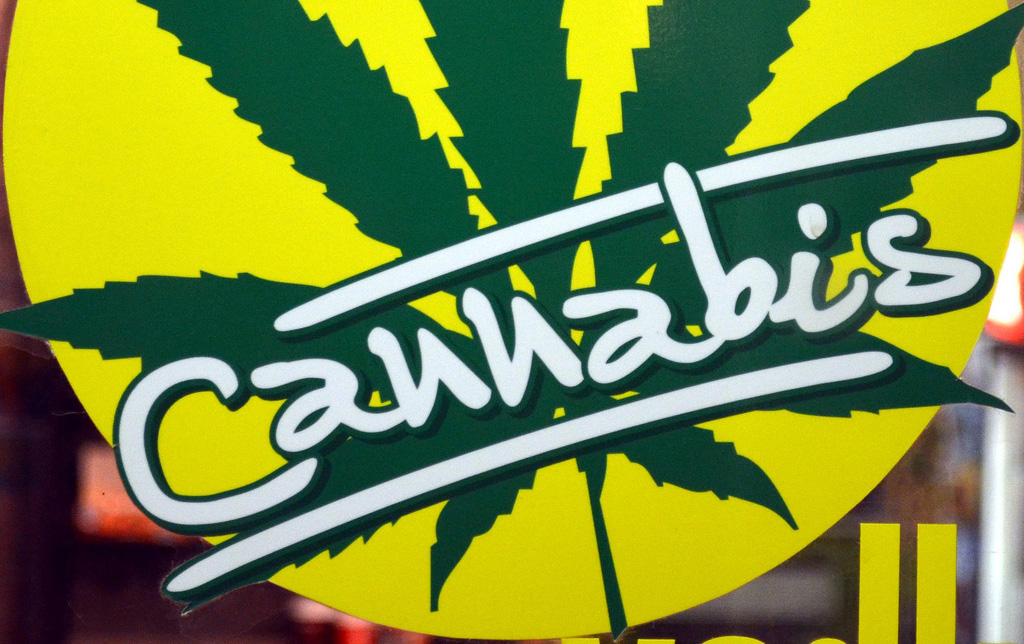 With the window for marijuana retailer license applications coming to a close, it’s time for business owners to start (if they haven’t already) thinking about advertising. However, much like everything else related to the implementation of I-502, the Washington State Liquor Control Board (WSLCB) has laid out guidelines for how retail outlets can advertise.

A retail outlet is only allowed one sign that is purely for the purpose of identifying the store: it can include the store name, but can’t contain anything marijuana related. In fact, retail outlets won’t be allowed to “display marijuana or marijuana products in a manner that is visible to the general public,” per the WSLCB. So consumers won’t see, for example, a business logo that incorporates a marijuana leaf. The signage guidelines are fairly clear.

However, that is where the clarity ends. The WSLCB has also laid out guidelines for advertising and, unlike the signage guidelines, they are ambiguous and open to wide interpretation. The guidelines, which relate to advertising statements and illustrations, fall into four distinct categories:

Statements that are “False or Misleading”

This seems to be a catch all guideline. What constitutes a false and misleading statement is open to many different interpretations. Some possible scenarios would be if advertising promises some sort of lifestyle change, or a change in a consumer’s fortune. However, this guideline looks to primarily give law enforcement leeway if they decide to target and prosecute a specific retail outlet.

Overconsumption is a tricky thing to define, especially since recreational users have been pushing that boundary for years. The definition depends upon someone’s tolerance or personal views and this may be problematic if they aren’t in line with Washington State’s. In the end, this probably relates more to responsible use rather than any health problems related to overconsumption.

Statements that Marijuana has “Curative or Therapeutic Effects”

This particular guideline seems a bit confusing, since marijuana is widely known to have curative and therapeutic effects. Medicinal marijuana has been legal in Washington State for some time now and has received lots of press coverage. Presumably, this is to pre-empt any attempts at marketing retail marijuana as a home remedy or supplement. It may also serve as a means to avoid undercutting the medicinal market.

Illustrations that “Depict a Child or may be Appealing to Children”

Most people would probably agree that children shouldn’t be included on any marijuana packaging or advertisements, but defining what appeals to a child will be difficult. Who will decide what appeals to children—will it be the courts or law enforcement; will there need to be an actual example of a child who was seduced by marijuana related imagery? It remains to be seen.

This facet of the I-502 implementation will be interesting to watch, as the guidelines leave room for vendors to push the definitions of what is allowed to their limits. The general nature of the guidelines also gives prosecutors and law enforcement latitude when it comes to enforcing the guidelines. In the end, these guidelines will only be defined by the courts, once lawsuits have been filed against retail vendors.