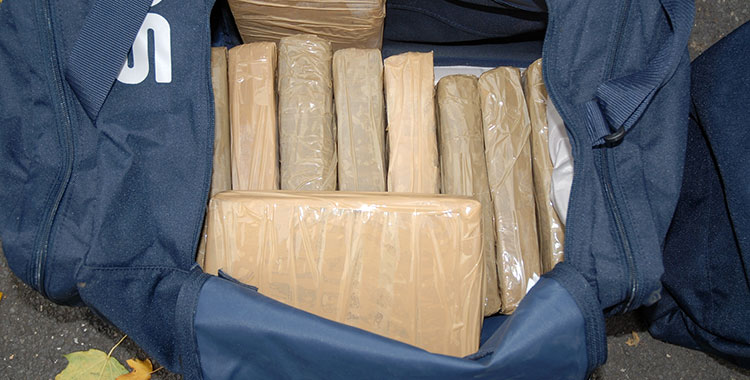 Organized crime groups and gangs in Canada are more likely to produce and traffic drugs such as crystal methamphetamine and cocaine than they are cannabis, according to a Statistics Canada report outlined by the Globe and Mail.

And while the report’s authors caution that the scope of the research is too limited to determine the extent of the role organized crime has in Canada’s illicit cannabis trade; Neil Boyd, drug prohibition scholar and professor at Simon Fraser University, says the report contradicts common Royal Canadian Mounted Police wisdom and that the researchers’ definition of “organized crime” – three or more people who commit a serious crime to profit – is misleading.

“To people who know how this industry has taken shape in many parts of British Columbia, this wouldn’t be news and, if anything, it would still amount to an over-emphasis on the extent of the organized criminal involvement,” Boyd said in the report.

Staff-Sergeant Lindsey Houghton, spokesman for British Columbia’s anti-gang task force, said that gangs are always seeking the products with the highest profit margin and few gangsters are charged with producing and trafficking cannabis.

“The profit margin for the same quantity of fentanyl versus marijuana is significantly greater,” he said. “Never mind the startup and labor intensity that goes into massive large-scale marijuana grow operations that we’ve all seen pictures of – you need warehouses for that.”

The Liberal-led federal government is expected to introduce a plan to nationally legalize adult-use cannabis in the spring.

TG is a journalist by trade and has been covering cannabis industry news for Ganjapreneur.com since 2014. He is also the host of the Ganjapreneur.com Podcast, and currently lives in Detroit, Michigan.