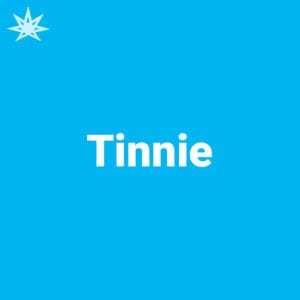 In New Zealand, a tinnie refers to $20 worth of cannabis on the black market. The name comes from the fact that many Kiwi cannabis dealers would package a dub sack in tin foil. Not that we want to compare Aussies & Kiwis (because they hate that) but in Australia, the term used is foilie, which is different but has the same origin of the flower being packaged in foil. 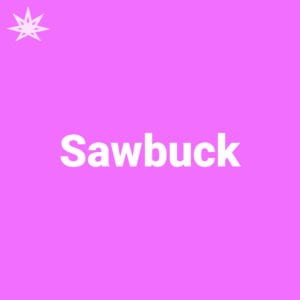 Ten dollars worth of cannabis as sold by Chicago street dealers. The term originates in the eighteenth century when an x-shaped sawhorse was called a sawbuck. Also, the ten-dollar bill was prominently labeled with an X (the Roman numeral for 10). Because of this commonality of X’s, the ten-dollar bill was referred to as a sawbuck and the slang stuck around with Midwestern street dealers. 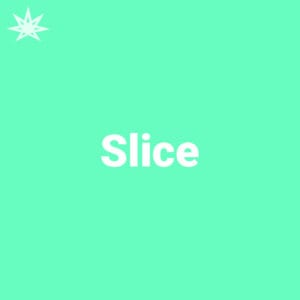 A common term for an eighth of an ounce, or 3.5 grams, of cannabis used predominantly in the sale of black-market street dealers to keep the subject of their conversation low-key. The term derives from the fact that a pizza is generally cut into eight slices. The origins of this slang are unknown. 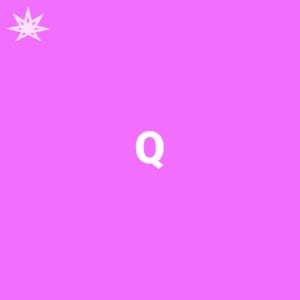 Also known as a quarter, this measures out to approximately 7 grams–exactly one-quarter of an ounce. This is one of the standard quantities cannabis can be sold in, and it usually ranges in price from $50 to $90 depending on location and legality. One Q is enough for about 15 generously sized joints, and depending on your experience level, a bulk purchase like this can last a good while. 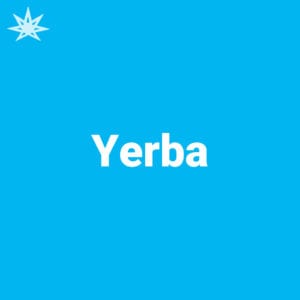 Slang for weed in spanish-speaking countries, but don’t confuse it with the heavily caffeinated tea Yerba Mate. For someone looking for herb in a foreign country asking for yerba would be a more generic term. For a tourist seeking something specific like a joint or a dealer more specific slang would be needed. 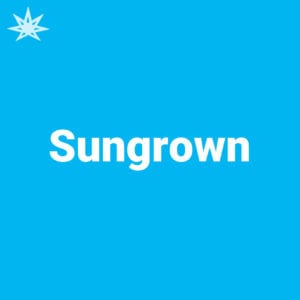 Cannabis flowers that were grown outdoors using the light of the sun rather than indo grown with LEDs or other light systems. Sungrown cannabis often tests with lower THC but a more full-spectrum array of cannabinoids. Sungrown is popularly grown in Mediterranean climates like Vancouver, BC, Southern Oregon, and the famous Humboldt Triangle. 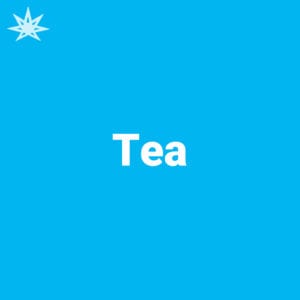 This slang term for cannabis originates in the 1940s when it was essential to use codes when talking about marijuana. Now with adult-use shops and new products on the market, there are actually teas infused with cannabis, which has given the slang term new meaning in cannabis culture. 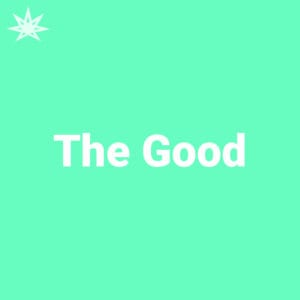 High-quality cannabis. It’s most likely shortened from some variation on “the good stuff” or “the good kush.” While many other terms exist for denoting stellar weed, this one gets straight to the point: it’s good. The opinion of what consists of “good” weed often varies in prohibition states due to limited availability, with one person’s “good” being another’s “terrible.” However, legalization has allowed for a standardization of quality that gives consumers a good idea of what to expect based on price point. 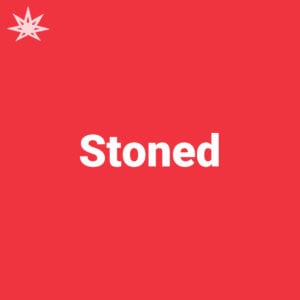 The state of being high. Originating in the 1940s, it evokes the idea of being knocked unconscious with stones. Modern cannabis use is, generally, more pleasant than that. While not as intense as being bouldered, being stoned suggests an altered state of mind, so driving or operating heavy machinery is out of the question. However, it’s great for ordering takeout and hanging with your buds. 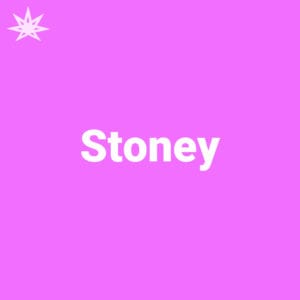 A property of many indica strains, resulting in heavy, hazy, comfortable high. Some consumers consider stoney highs as the “classic” high feeling, as it seems to resemble the behavior of stoners in movies and TV. Stoney highs might also result in couchlock, but you’ll usually be feeling too good to care. 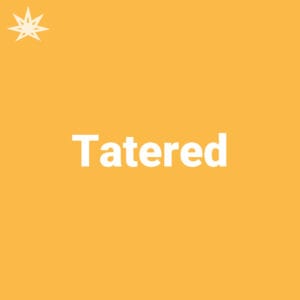 A word used to describe how inebriated one can get from smoking weed. It’s possible that being tatered may be related to the term couch potato, referencing the couch lock often experienced when smoking heavy Indica strains, but this isn’t proven. Either way, to be tatered is to be exceptionally stoned. 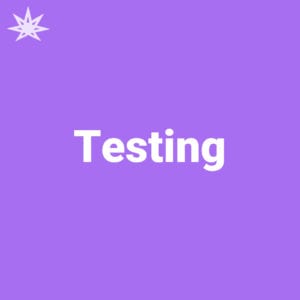 Since legalization testing labs have become more prominent in the cannabis industry. Testing is important for understanding what is in flower, edibles, and concentrates. A testing lab will use high-level chemistry like mass spectrometry and gas chromatography to pinpoint how much THC, CBD, terpenes, and other desirables are in the products. Labs will also test for undesirables like mold and pesticides. Each state requires different tests for legally sold cannabis products in order for them to be considered compliant by state law.