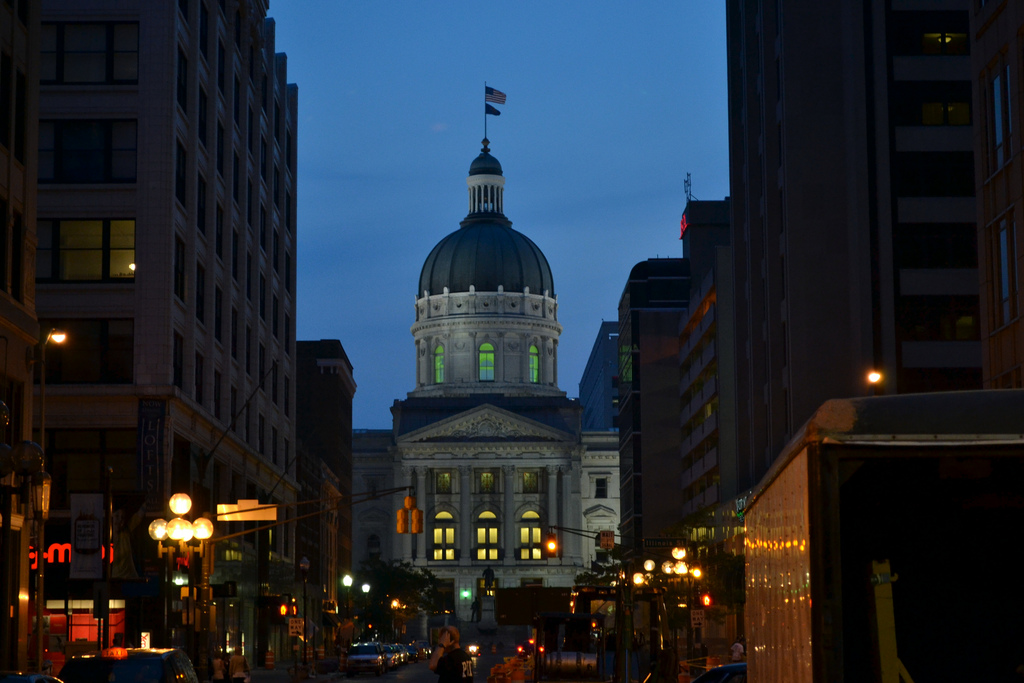 Indiana State Sen. Karen Tallian, a Democrat from Portage, is getting ready to propose a limited legalization bill that would make medical marijuana available for citizens suffering from particular debilitative conditions.

The push for medical legalization comes following many attempts in recent years by Sen. Tallian to pass legislation reforming her state’s marijuana policies. Bills to decriminalize the drug, however, did not receive much love from other Indiana lawmakers. “I’m trying something a little different,” Tallian said. “I’m hoping to get a little more sympathy to getting a hearing.” Indiana is often considered one of the nation’s most conservative states on the issue of marijuana.

“In spite of our rugged individualism, I don’t anticipate us being too early on that [legalization] process,” said Andy Downs, the Director at the Mike Downs Center for Indiana Politics. “We are one of two states that doesn’t allow Sunday alcohol sales. There are certain things that we accept as the way we operate and don’t accept changes just because others have.”

Tallian, however, is far from discouraged. “I have a lot of people on the other side of the aisle who are interested in this issue. I think people are just a little afraid to put their names out there,” she said. “I’m working on it.”