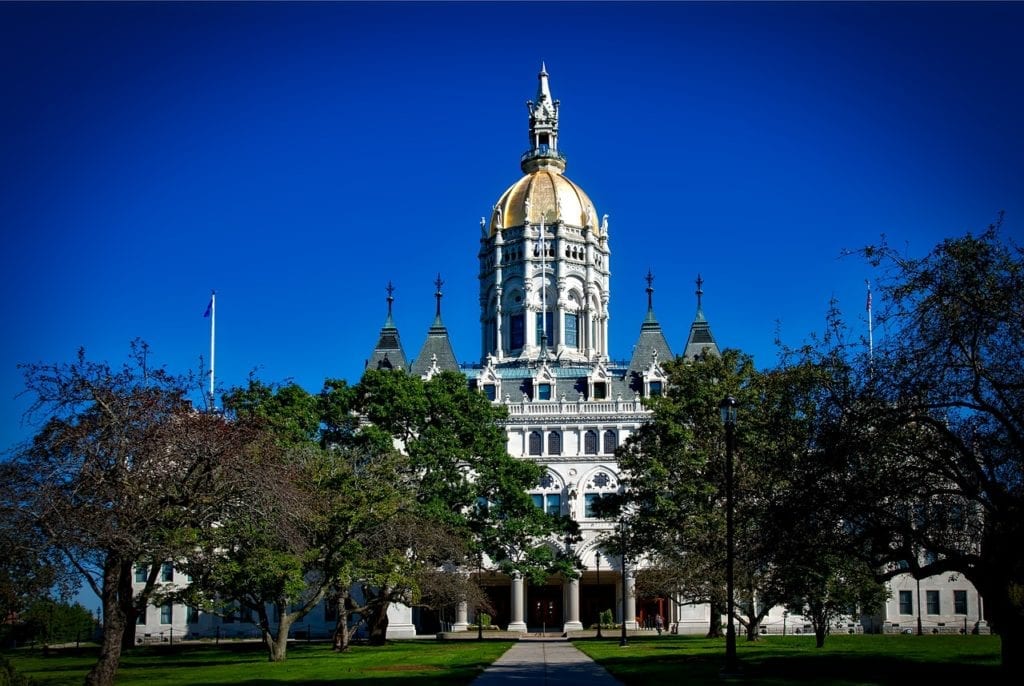 The Connecticut House Appropriations Committee has narrowly advanced a recreational cannabis bill, moving it to the floor which could consider the measure before the end of this year’s legislative session. The measure passed the committee 27-24.

The measure would require the Secretary of the Office of Policy and Management, in consultation with the Chief State’s Attorney and the Commissioners of Mental Health and Addiction Services, Consumer Protection and Revenue Services, to develop a plan to legalize and regulate the retail sale of cannabis in the state.

The bill would require the agencies to submit the legalization plan, along with a substance abuse treatment, prevention, and education plan to the General Assembly by Oct. 1.

Becky Dansky, legislative counsel for the Marijuana Policy Project, said the voter “reiterates what most Connecticut resident already know: it is time to make marijuana legal for adults.”

“The discussions that have taken place in the legislature this year have provided more than enough information to effectively move forward with legalization. Connecticut should stop punishing adults for using a substance that is safer than alcohol, and it has an opportunity to regulate marijuana before it starts losing tax revenue to other states in the region that have already started this process.” – Dansky in a press release

Are the dominoes falling in New England? Maine and Massachusetts voters approved recreational regimes in 2016, and the Vermont Legislature passed its own legalization measure earlier this year. The Rhode Island House approved the first reading of its own legalization measure last month but have not held additional readings. Late last month New Hampshire lawmakers punted the legalization bill for interim study, which effectively killed the bill for further consideration this year.