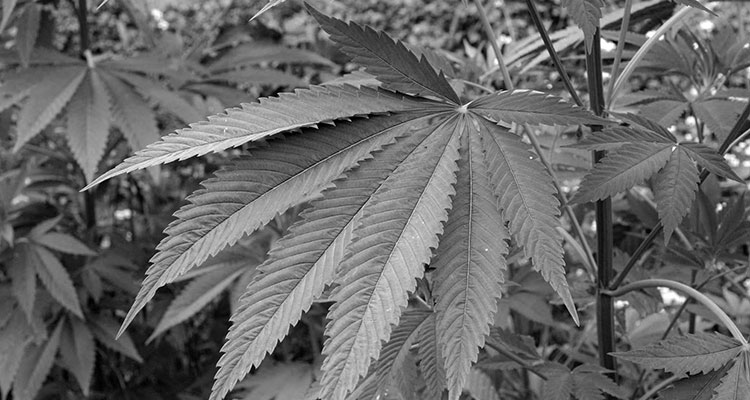 The North Dakota Department of Agriculture is accepting applications for participation in its industrial hemp program, according to a Bismarck Tribune report. The request for applications comes at the urging of growers who cite their crop’s success under last year’s pilot program.

According to the report, hemp yields in Benson County ranged from 895 pounds-per-acre to 1,266 pounds-per-acre, and profits-per-acre ranged from $507 to $868. One Elgin farmer, Clarence Laub, harvested about 5,000 pounds from his family farm. He planned to use his yield to produce hemp oil and flour and sell it at a gift shop in Bismarck.

The seeds for the 2015 pilot program — funded by registration fees and monies from the general fund — were imported from Canada by the state Agriculture Department. Program coordinator Rachel Seifert-Spilde said that they have asked the governor for a $64,000 budget enhancement to cover travel, lab testing fees, public information and other operating expenses, but that request was not included in the budget proposal.

During the pilot year, the state picked up the cost of THC testing. If the program does not get the 64,000 funding in the next budget they could ask the legislature to increase the participation fee to help cover that cost.