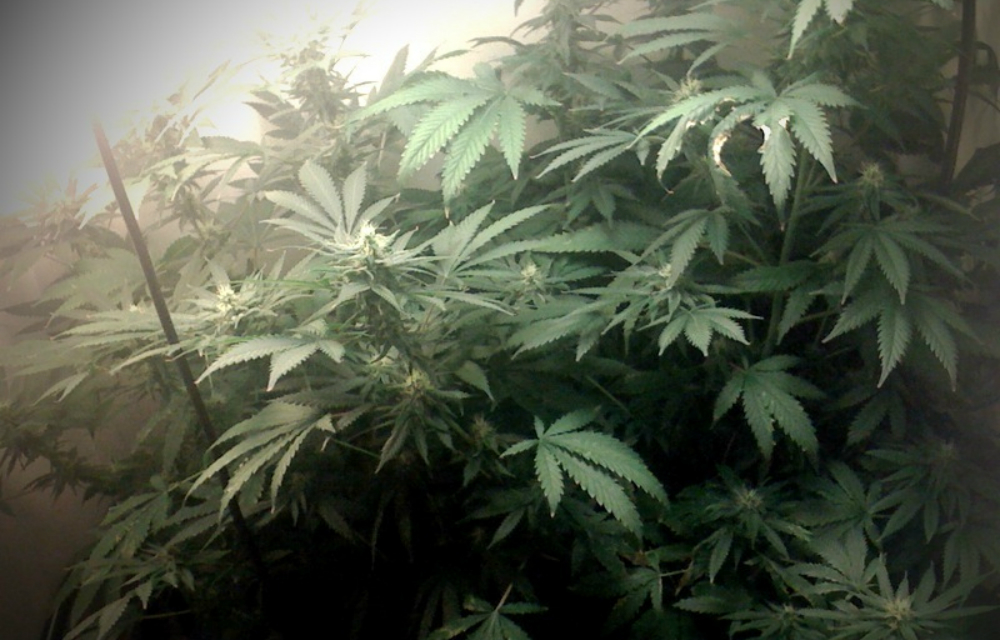 For generations, the drug war has been an international campaign — sparked by the U.S. government — that targets drug consumers, peddlers and producers. It has resulted in the systematic conviction and imprisonment of countless nonviolent offenders and the inception of widespread criminal organizations that flourish off satisfying the demands of a repressed and voracious black market. Time has demonstrated the utter failure of the War On Drugs, and the American public is beginning to realize the extent of the damage its caused.

According to a recent report released by Third Way, a centrist think tank, a majority of Americans believe that marijuana legalization on the state level should have the full protection and recognition of the U.S. federal government.

According to polls managed by the think tank, 60 percent of Americans think that states should have the right to pass their own laws regarding the legality of cannabis. Additionally, an even larger majority of Americans (67 percent) believe that feds should take action to protect law-abiding cannabis consumers — “A supermajority of Americans believe that federal policymakers… should act to provide a safe haven from federal law for states that have already legalized marijuana and are acting responsibly to strictly regulate it,” reads the Third Way report.

Four states and the District of Colombia have legalized recreational marijuana, and more than half the nation has legalized marijuana for medical purposes, yet there remains minimal federal effort to address the growing discord between the U.S. government and state laws regarding marijuana. In February, the Obama administration issued federal guidelines for the banking industry on how to handle accounts belonging to marijuana businesses — guidelines, however, do not change the law, and the cannabis industry continues to suffer from social stigmas and legal hurdles on many fronts.

To address these issues and the growing concern of the American public, Third Way proposes a federal “waiver” system to allow states to pass legalization programs that would operate outside of federal marijuana laws. Assuming said systems included appropriate regulatory restrictions, the waiver would clear the path for smarter and safer business management in the cannabis industry. “This ‘waive but restrict’ framework would provide consistency and protect public safety more effectively than either current law or the other policy proposals on the table,” reads the Third Way report.